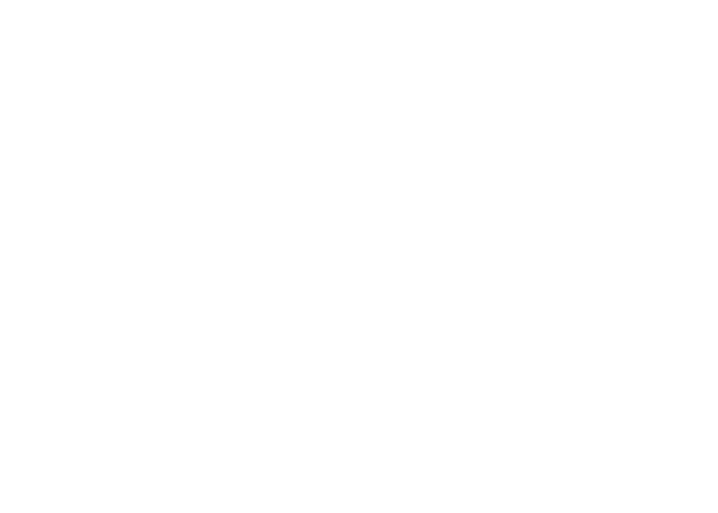 Dutch Master Works is one of the two Hardstyle labels owned by 2-Dutch, which is not only considered as the prestigious hardstyle label of 2-Dutch, but also as one of the most fundamental and respectable labels throughout the Hardstyle scene. Once named by MixMag as the #1 Harddance Record Label in 2007.

This label has given you nothing but numerous of amazing releases, which are now considered as some of the most memorable classics from the scene. Even though Dutch Master Works has lived a glorious past, it is now time to set the new standard again in future’s greatest euphoric hardstyle.